On a cold and wet June evening, Bondi Waverly Squash Club hosted Willoughby Squash Club for another installment of the M40 Cup.

Over a period of four hours, players battled out matches in a timed format in both singles and doubles. New players and old, all matches were played in a tremendous spirit, with hardly a call being disputed – it was truly a reminder of how much fun squash can be. 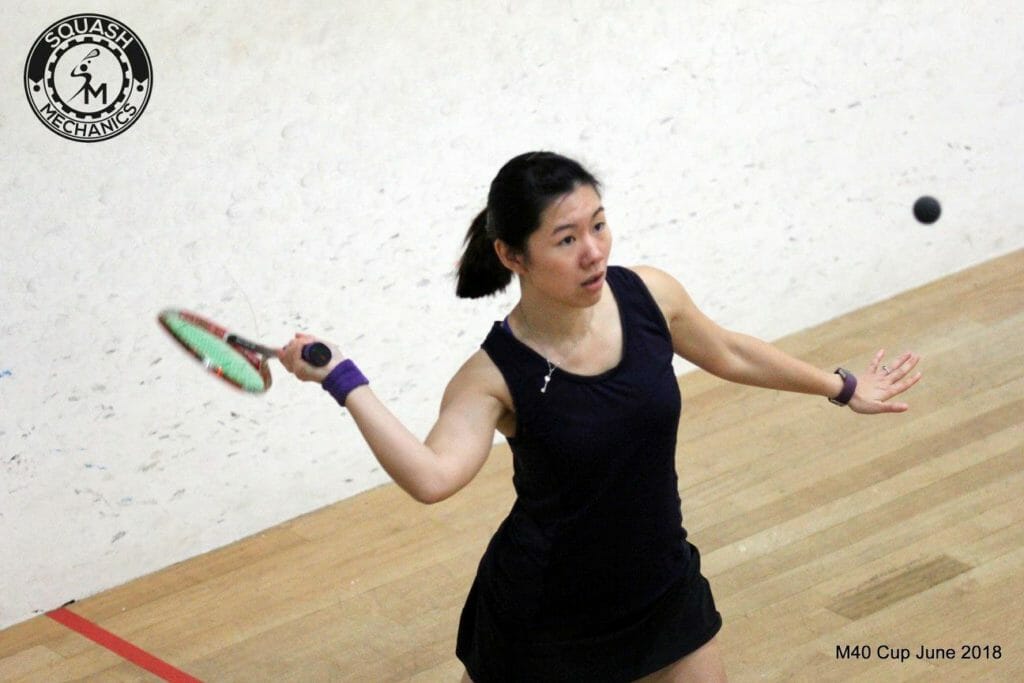 With 42 participants all striving for M40 glory, many matches were tight and point for point tussles ensued. Obviously, the occasional score blowout occurred, however, in a peculiar decision made by organiser Pete Aitken from Squash Mechanics, the night was decided on rubbers, and not points as has been the case historically. 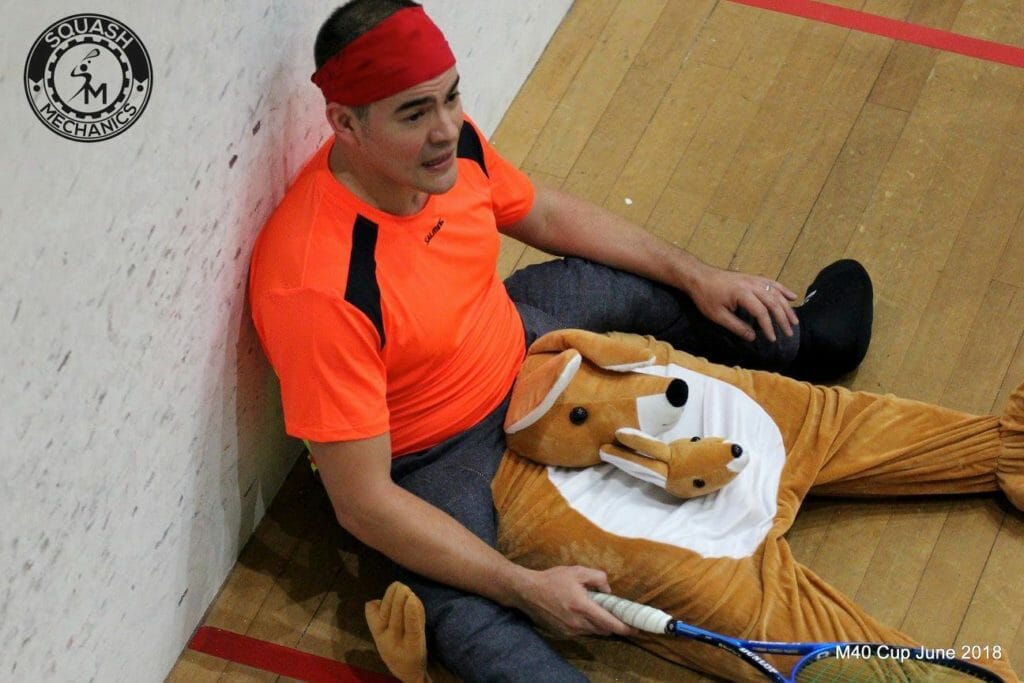 With the beer so generously provided by Young Henry’s, and the food prepared by the Sydney Cooking School the afters were a great chance to catch up with old friends and new. Special thanks also to Scott Johnson for bringing his photographic equipment and skills to the event!

Willoughby Squash Club walked away with the prize this time, 19 rubbers to 18. The overall tally still has Bondi Waverly Squash Club in front two matches to one. Bondi awaits the return bout penciled in for later this year. In the meantime, the auditors have been called in to check the results.

The M40 proved yet again what a great space the Bondi Waverly Squash Club bar area is for functions for 30 – 80 people. If you have any queries on how to have a function at the club, please contact Alvin on 93871452. We have the ability to organise the beers to suit your guest’s tastes, the room to suit your needs and whatever level of catering you would like to have! 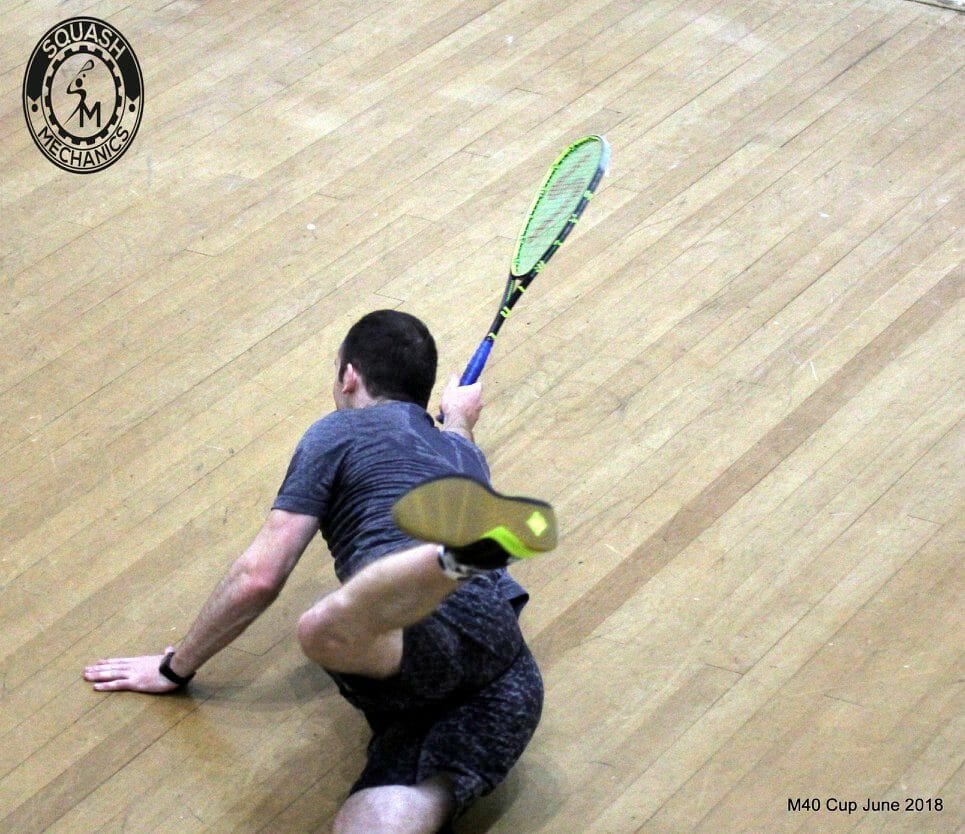 Darcy is well known in the Squash scene in Australia both as a player and coach. The Tasmanian-born professional made the move to Sydney in 2013 chasing his dream of becoming a Professional Player. In that time he has worked under and with some of the greatest coaches in the World including RMS head coach, ex-World #2 and World Champion Rod Martin. Darcy is currently ranked #9 in Australia and #208 on the PSA World Rankings. “Darcy is an amazing coach” Ian Aitken, Willoughby Squash Club’s owner states.”His ability to connect with his students, his attitude, personality, and skills are amongst the best I have encountered in more than 40 years in the industry.”

“Willoughby Squash has a huge junior player base, many of who have just competed in the AJO in Darwin.”  Darcy states “I can’t wait to get on court with all the juniors and help them get to the top of their game. There are going to be a lot of changes at the clubs and I am looking forward to seeing all the kids continue to improve.” Sydney Squash Academy will also be developing Junior programs at its other venues Lane Cove Squash and The Bondi Waverley Squash Club.

Darcy will be actively running programs at the Bondi Waverley Squash Club, Willoughby Squash Club, and Lane Cove Squash and can be contacted on 0488 909 305 or Darcy@squashmechanics.com